Nova Scotia to Print it's own Money?

Canada is no longer a Country since The Canadian Federal Government has disconnected the Canada Senate and is no longer responding or taking calls.

It may take 3 months or more to get special allowances for disability patients and waits for doctors notes could be 6 months to be processed.

Wikipedia says that Halifax is NO LONGER A COUNTY in Nova Scotia:

THAT IS NOT TRUE.

It says we are a municipality and are the only one in Nova Scotia.

It also has the population wrong........I know because I counted it manually. It's more like 15 Million from what I tallied up manually on a piece of paper personally.

When Nova Scotia starts printing it's money in Halifax we will officially be our own Country again.


Then everyone in Halifax will get SUPER RICH off it's business and holdings when all previous Customs Offices and Government switch to operation from Halifax, plus Ottawa will owe us our share of the money in the Bank of Canada when Nova Scotia opens is printing presses for the first time since 1867 when England forced us into the union with Upper Canada and Quebec (New France) and also in the 1920's and 1930's when Nova Scotia was it's own Country.

The first version of Canada the DOMINION OF CANADA was from 1867-1935 apparently and was an ILLEGAL DICTATORSHIP.

At least according to the terrible images of the people on the money and apparently run from Africa or some piece of shit middle east banana rebublic. 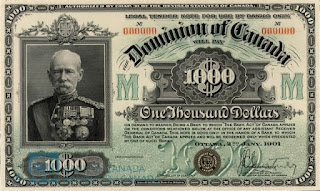 Fuck those people, that is the worst money I have ever witnessed.They look like a bunch of Fucking idiots on the old bills.

Anyway, that makes the Dominion of Canada FAKE and was never around.

As witnessed on the Nova Scotia Currency from then, Nova Scotia was clearly its own Country then because we had own Capital and printed our own money. 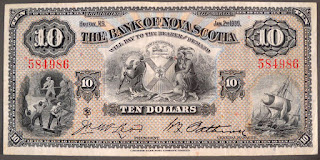 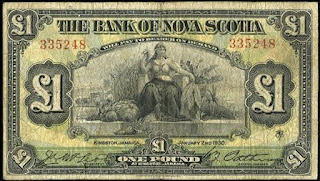 That may say Dominion of Canada on the Nova Scotia money but that only means WE OWN THEM at the time.

After all only Countries have the power to print money so if Nova Scotia prints money we are a Country, just like in the 1800's and in the 1920's and 1930's.

Today, when Halifax prints it's own money in the Government Bank of Nova Scotia when we get our printing presses back we will officially be back to Normal Operation here in Nova Scotia where we also own all Earth Based Land Holdings for the Corporate backed Country of Nova Scotia in Halifax.

The Images printed on the bills will look something like this......

The Back will be a picture of a Crow in front of a farm house:

If you didn't know the Crow is the OFFICIAL bird of Nova Scotia. 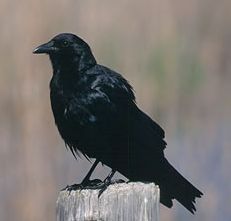 The front will be a picture of Joseph Howe, the First President of Nova Scotia. 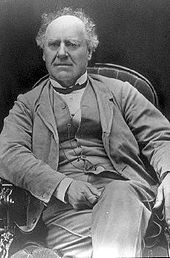 The $50, $20 and $10 will be chosen from Nova Scotia Historical figures such as  James William Johnston, Charles Tupper and William Stephens Fielding, the money will feature shots of Citadel Hill, Port Royal and Fortress Louisbourg. 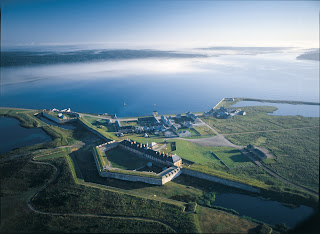 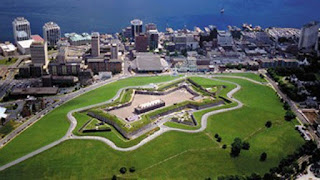 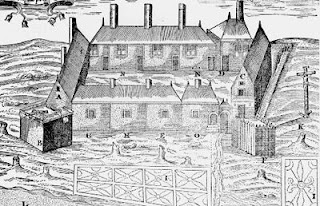 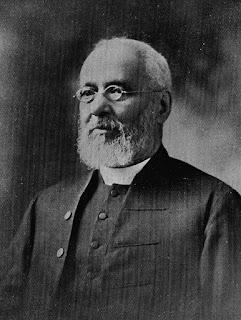 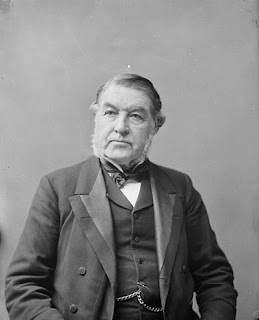 That is what the Country of Nova Scotia will look like when Halifax gets it's money printing press back and the Bank of Nova Scotia is returned to the Capital here in Halifax.

just like on the old map....this may also be true for New France (Quebec) 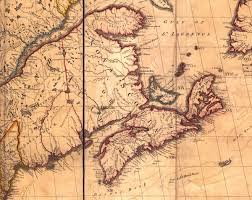