DECEMBER 1936: 70 Years Ago Adolf Hitler Made The Hitler Youth Mandatory 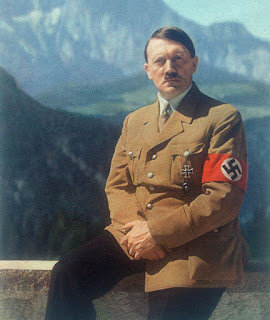 This Month in 1936 Adolf Hitler made the Hitler Youth Mandatory and new laws meant the Death Penalty for overseas wealth hoarders like the Jews and Muslims in America and the Middle East.


HITLER YOUTH MADE MANDATORY IN 1936 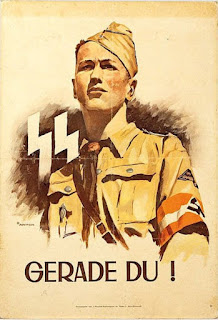 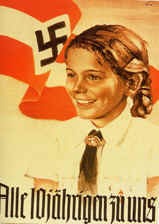 Posted by Jason MacKenzie at 7:03 AM No comments:

Here is the .wav file of my new song. Collapse - Don't Care What You Say


My other album links were taken down, I'll repost them on my new regular page later at my band site.
Posted by Jason MacKenzie at 8:19 AM No comments: 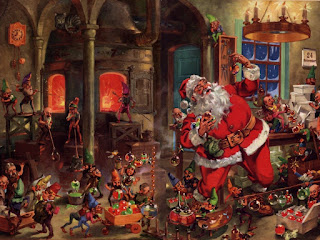 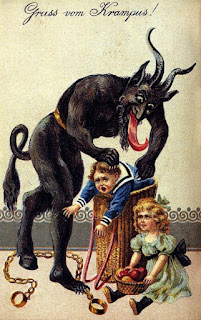 
Posted by Jason MacKenzie at 11:42 AM No comments: