What is the company Re-Action? Does that mean re made action figures?

I dunno man, those look like bootlegs to me...they have the Slayer, Misfits and King Diamond action figures and then are reissuing action figures of stuff like He Man and Masters of the Universe. That just looks a little cheap to me.

Then they have the parody "Kenner" logo on them, like the original 1980's action figures. I dunno tho, when did He-Man get moved to something like "Re-Action" and they put it with Slayer..seems like to big of a drop in companies to be for real, maybe the Misfits got signed to a bootleg action figure company.

That all seems a little cheap to me. They are saying Super7 is "Kenner style action figures"...looks like a bootleg action figure company to me.

You compare...bootleg or not bootleg?: 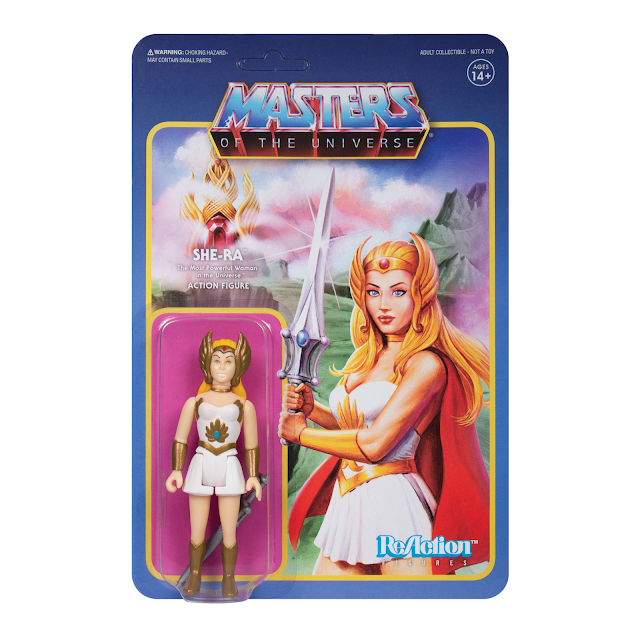 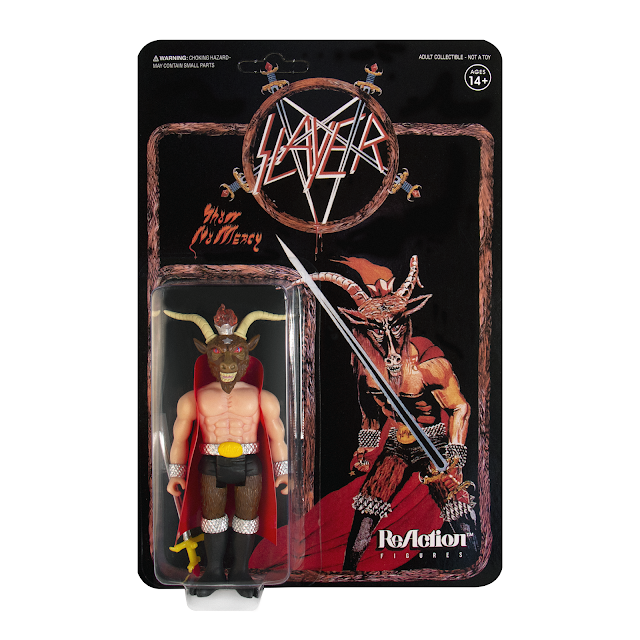 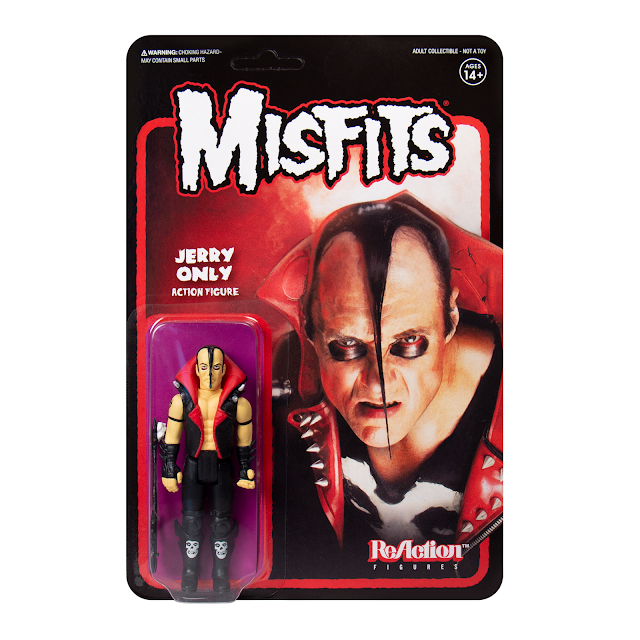 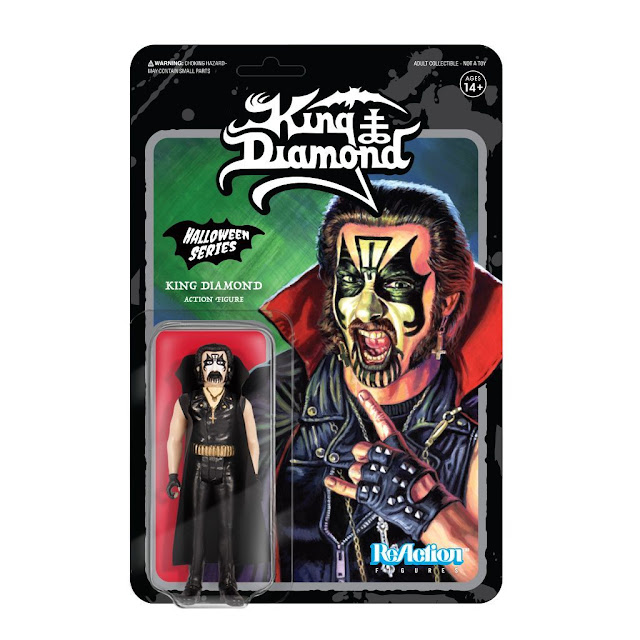 Posted by Jason MacKenzie at 1:22 AM