The information I got says that the business was moving to Halifax after the Montreal office closure...that's here.

Those people all split up and that never happened so it was just me still here.

So this story got weird, it says that one guy quit at the release concert and then for my girlfriend or something...then the Montreal office closed, then it says the other guy was relocating to Halifax with the girl there where I am and  that never happened and the page was shut down.

Then everyone was owed money, so I don't really think that giving all the cds back to the bands was the right decision...considering the missing money at the label and then they gave the contracts back to the bands.

My point here is the actual office behind that was my office, the same one as today back then when I worked somewhere else.

So they split gave the cd's out and then I was owed money and that was it.

Then they had no albums to release at the Mall at CD Plus through my office.

Now I know what was happening was my money from SAP was putting the albums back at my old record store CD Plus.

So CD Plus was coming in with new people to release domestic albums, Great White North Records was the company on my promotion backed by my SAP Office Job....that's the bigger office where I work.

The cds were printed and never made it to the store and magazine, so I was left with that and just kept going as Collapse.

Now I take the public domain CD for example "Fortress" and put it on "De Mysteriis Records" and then release that through www.deathlikesilenceproductions.com  and then promote and sell the Mayhem movie "Lords Of Chaos" on my store and I'm back up with the rest of the deal.

So I'm promoting Deathlike Silence Productions page from the "Lords Of Chaos" movie that released the original Mayhem on my "De Mysteriis Records" on www.gwnrecords.com for domestic store release.

That's to continue with the rest of the original deal for domestic store release at CD Plus etc. before all those stores closed and now I had to restart.

However, today cds are obsolete so I'm doing it on Digital.

Now my new page is Record.singles for the digital store release list. 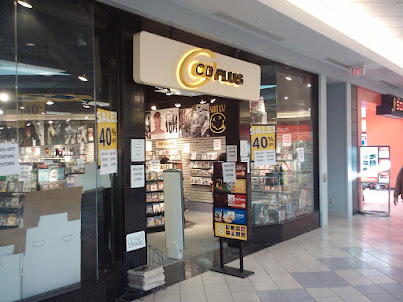 Posted by Jason MacKenzie at 2:53 AM