Next weekend is the NFL AFC Championship game between The Kansas City Chiefs and The New England Patriots.

Patrick Mahomes, Chiefs Quarterback in his second year in the NFL is an NFL leading quarterback and Pro Bowl selection and is leads Tom Brady in 2018 player stats, giving the Chiefs the advantage in the AFC finals.

This gives Mahomes a slight statistical advantage over Brady in the 2018 season and puts the odds in the Chiefs favor.

Can a trailing Tom Brady come back to beat Pro Bowl All Star Sensation Patrick Mahomes in the AFC Championship?

This should be a great match up next week as the Chiefs play the Patriots in the AFC Championship.

My advice to Tom Brady heading into the AFC Championship....watch out for those offensive tackles when you're receiving the snap and make sure to get those offensive guards to line up a clear path when you toss the ball!

Remember, avoid those corner backs on the touch down pass! 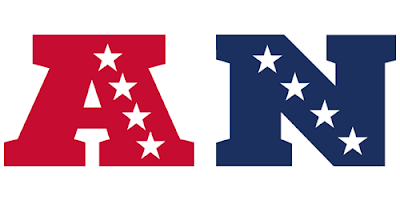