If you live in the United States help keep America great in 2020 by voting for Donald Trump!

Hopefully, Trump will be pushing for the release the instant freezing and cooling machine I described the patents for in my previous post, being a business man I'm sure Trump will know that this is a good investment to help keep America great.

Heading into the United States election, or if you are just watching from another Country like myself here in Nova Scotia, this is what you have to remember.

The United States, and Canada, need an expanded railway system to remove the old clogged and congested rail infrastructure for shipping plus the addition of high speed rail that they have in Europe and Japan for here in Canada and the US.

North America's high speed rail system will allow our citizens to travel at near air speeds on land and reduce air travel giving us a more energy efficient and clean transportation system and reduce the need for oil for producing jet fuels and help save fossil fuels.

We also need expanded oil pipelines for home heating rebates, cheaper home heating oil and the pipeline's will create much needed jobs in the United States and Canada to help our economies grow together.

We also need to remember to push for the sell off our of minerals in Canada to Asia that they need there more than us for their economy to raise funds to help us cover things like the push for free power in Canada, cheaper rent and housing plus increased government cheque rates for welfare, disability and old age pension.

Plus don't forget to keep pushing for compensation to our citizens in Canada and the United States for being violated by corrupt credit scams and unconstitutional financial practices against our citizens from corrupt government contractors in a monthly reparation payment of up to $600 per month per household going forward to balance constitutional proceedings for our citizens.

Don't worry about those new oil pipelines, we're digging it up anyway to put in the new high speed rail system!

The new expanded oil pipeline infrastructure will be seamlessly integrated into the new rail expansion to bring the United States fresh cheap oil from Northern Canada, that will create jobs there, reduce monthly household expenses and also give you home heating rebates.

Don't forget...we still have to keep pushing for the release of the 5G Wireless Internet Network for free usage for citizens.

This will also allow us to have global free phone service and the installation of global wireless internet television, with tons of free content plus subscribeable television packages and pay per view events.

Wireless television and free phones will eliminate the need for expensive cables into your homes for television, phone and internet plus save on metal manufacturing for cable wire and fiber optics that can then be sold off to Asia at clearance prices to raise money for rebates to citizens in America.

All that combined will help reduce the price of automobiles and close the equifax credit system and you will no longer need a credit rating for financing and the items will be much lower priced by local store credit issuers. 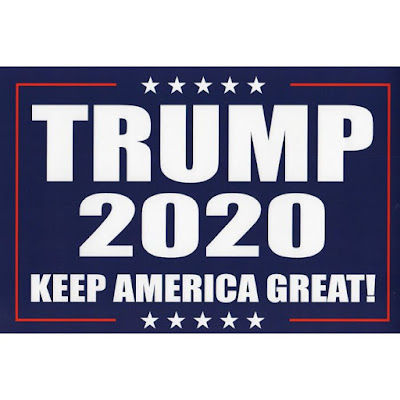