Here Are Two Perfect Examples From The Hubble Telescope

Oh some of these pictures may be artists impression, but they look the same anyway...I think they are just drawing pictures of the sun.

In these examples you can see where the nebulas would be formed into planets.

The Eskimo Nebula - This is a supernova burning off multiple gas clouds and nebulas creating a white and orange effect. Now, that explosion would later be circulated by a black hole and the remix to create a new gas giant.

The new planet would be the same colors as the picture below, so in this picture is the blue print for creating a Jupiter like gas giant potentially when it remixed and cooled. The planet it made from these material would be an orange and white gas giant, and would look like the image below inside the planet. 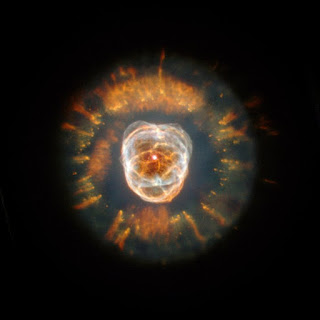 OPO9935D - A supernova burning off  white and red gas clouds and nebulas, potentially creating a new red and white gas giant like Jupiter later when the material remixes and cools around a new stable star, the new planet would be a red and white version of Jupiter potentially with the colors like the image below inside the new gas giant planet. 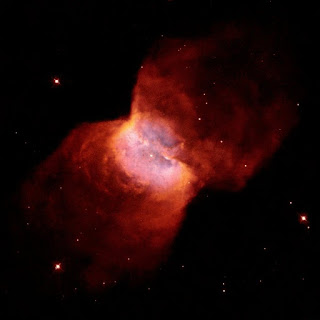