Recent pictures of the Black Hole have revealed the inner workings of the infinite universe, I have decided to make this extremely simple to understand.

All objects in outer space are mixed and ejected by black holes are remixed by the galaxies spinning, so all the loose materials in outer space are essentially the contents of the insides of planets floating around loose from destroyed planets or never became planets at all.

Comets are pieces of destroyed ocean beds with frozen water around them floating through space like Europa or Planet Earth and made of anything imaginable all solids, liquids and gases mixing together.

Clouds of toxic poison gas and liquids all mixing in outer space from black holes and material that never became planets or the insides of destroyed planets themselves floating loose in outer space.

Imagine a nebula like a blob of strawberry jam floating in a clear jelly - that is the make up of outer space.

Only all materials in outer space are toxic and poison of any combination, solid, liquid or gas. Asteroid fields for example are destroyed planets by the black holes on orbits in outer space around the black hole which would be on unique courses separate from Earths location and I don't believe that it is possible for us to be hit by an asteroid or comet because the gravitational forces from the black hole would be too large for the comet or asteroid to penetrate the large magnetic field of our planet or solar system.

I believe that the images of a comet hitting Jupiter in the past were fake, like the fake news on the internet and probably a hoax from a fake NASA branch in the fake section of the government.

Nebula clouds are filled with giant colored blobs of liquids floating in space (like a blob of strawberry jam injected into a clear jelly with a syringe) , then they are filled with gasses and rock debris from destroyed planets in any combination, not even conceivable by humans. 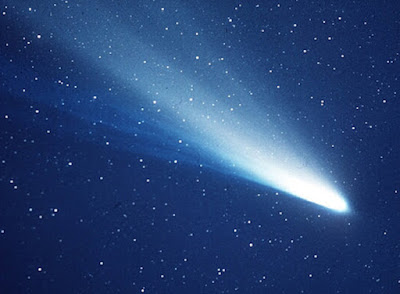 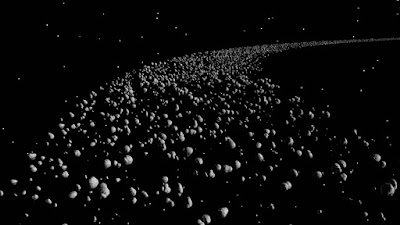 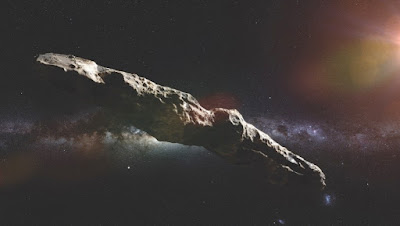 Supernova Igniting large clouds of flammable liquids and gases, flames shooting off the outer edges of the chemical clouds of the explosion. 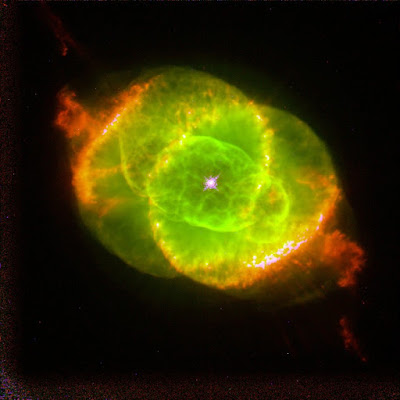 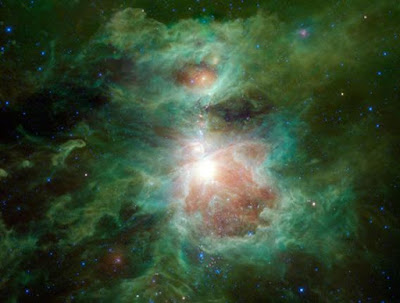 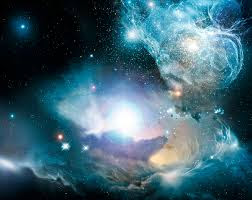 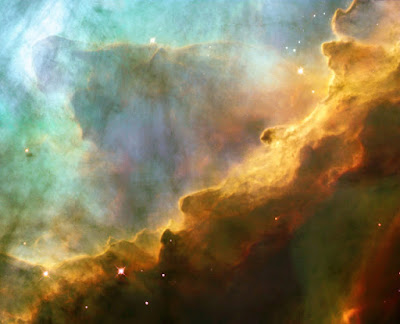 The green section is flammable liquids and gases mixing, remember - all see through liquids back lit by light from stars. 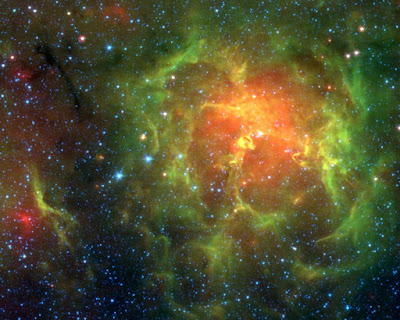 Don't be concerned though, these objects can never hit you on the Earth because of Earths unique gravitational fields generated by the Black Hole which probably always keep us on a safe course, because we are a stable solar system, not like the images in these pictures.