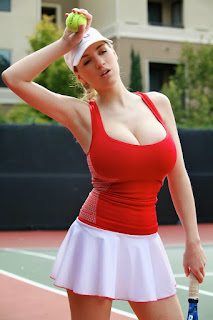 Here are several questions I have been asked recently. The answer is no, I don't know why local record stores don't carry the music I advertise on my page when you come to visit Halifax to go shopping. I'm assuming they don't have access to the proper distributors or may not know what it is.

My store would be mail order only, I know you mean retail and that is not what I am doing. Meaning I wont be carrying the titles in stock in a retail outlet in Halifax if you come here shopping, it's mail order only.

No, that has nothing to do with the youth center scene or bootleggers who are apparently flaming people to get their names attached to it because they are mentally retarded with people in the slums.

They are talking about actual people who really do that and participate in Business, University, Music and Politics like myself as well as writers and professionals, like Sony etc. That's not the local youth center, give it up.

No you can't order a CD Copy of the Brutal Death Metal Vol. 1 on Deathmetal.tv.

Who were those people playing with me in Halifax with Misery Index and all them like Cryptopsy etc. Answer: No one, they were all just pretending they were in Death Metal and making up fake internet profiles and having fake conversations with each other on message boards, flaming people and trying to ruin the metal scene with fake profiles pretending to be a few hundred people.

I am starting my metal section back up like at the mall before? Yes, but it is online only.

Are any heavy metal bands coming back to Halifax? Answer, No. Flamers ruined the scene, maybe Metallica someday but that's at the Commons.

What ever happened to the guy that did that thing?