Make sure to check out St. Marys University Football in Halifax this year and support the new CFL Halifax Team Launch here in Nova Scotia.

My NFL pick this year is the New York Jets, obviously one of the bigger teams in Football and has always been one of my favorites. 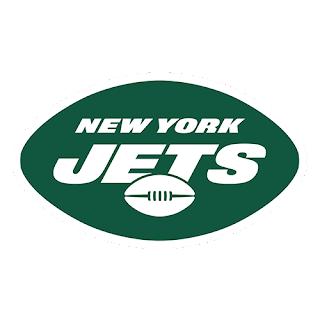 Hockey starting this week, tomorrow night is the Toronto Maple Leafs vs. the Ottawa Senators at 7pm EST and the Washington Capitals vs. the St. Louis Blues at 8pm EST, apparently those are the opening series in the 2019 NHL Season. 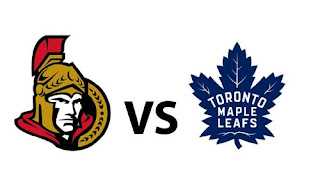 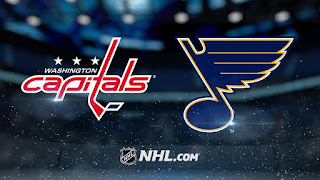 The MLB Wildcard 1 Game Playoff Starts today....The NL Wild Card Game is the Washington Nationals vs. The Milwaukee Brewers and the AL Wildcard Game is between the Oakland A's and the Tampa Bay Rays. 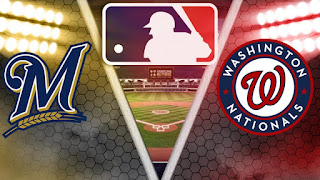 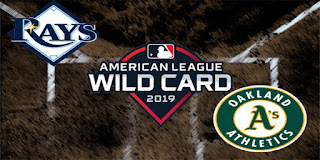 The winners of the one game playoff will win the last spots in the first round of the Division series and face the first place teams the Dodgers and the Astros I think is how that works. 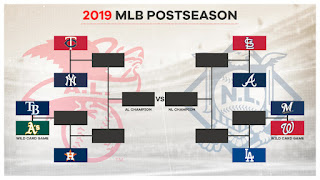 The playoffs look like they could be pretty good this year and remember this is the last playoff season with the old rules and expanded lineups. Next year it will be different.