Everyone knows King James is the greatest King in modern times, inventor of  New York City.

That material is covered in the old school curriculum from before 1900, today over one hundred years later you can see the impact of King James invention - The first Super City based on Commerce...New York City created by King James in the early 1600's. 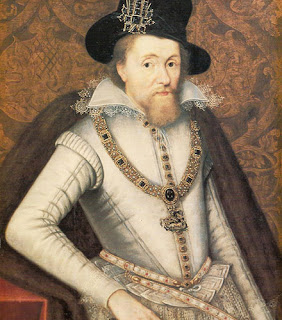 Halifax, where I live is the old capital of New York City from the colonial days where people where whipping in New York state to get the work done for Halifax under King James where I live to keep our money here coming, people like me back then...original residents of Old Nova Scotia.

Then you get to the school material after 1900 and THAT'S when they started all the George Washington and Founding Fathers hype with the first radio and television shows.

It turns out the history book wasn't done yet...I mean two hundred years ago they had this big "incineration" on North America when they rounded up all the Native Americans in the War Of 1812.

The body of material from the time period is so large it was never analyzed yet by scholars so no one knows all the facts of how history got to where it is today...that material gets researched for all the rest of time.

So that was just at the start of the new school books after 1900, I am just finding out, now they mean that the Founding Fathers with George Washington and all them only made it thirty years and were all dead or something, then they were killed in a second American Revolution with the slave people and the Indians against England and Canada.

My point here about how King James will be remembered...he is the inventor of the futuristic city, today's modern global super city.

King James must have been one of the greatest men to ever live, you can't even believe his work...today is when he gets credit, in this future that we live in...for inventing the global city of the future that we have everywhere today.

I'm saying this because Old Nova Scotia days is back this Summer and Halifax is the home city of "King James" for running Upper Canada and New England. 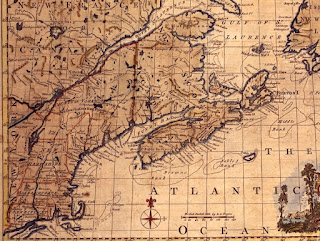 I'm not sure how much time he spent here, because he died not long into the 1600's of old age I assume.

Or murder...which is the same thing to King James.

It's been 400 years since King James invention of the futuristic economic super city, today you can see it's importance.

In fact maybe we need to slow down in other areas and just live in the County regions with more "regular rules" then unaffected by the super cities from King James...that can progress separate from the economy. 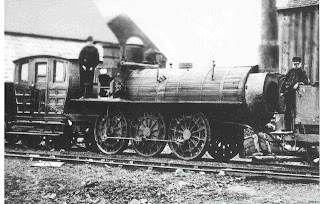 To change the pace of the city and the county areas to keep the bums out and stuff because of the fast moving changes started by King James 400 years ago might be out of control and need to be slowed down...to stop and take the time to clean up issues like hobos and stuff.

I'm never moving out of Old Nova Scotia, all that Kings James stuff, whipping people in New England...plus we're the invention of the telephone and the first locomotive in Canada.

Just remember for the page, the King James material is for Old Nova Scotia days. 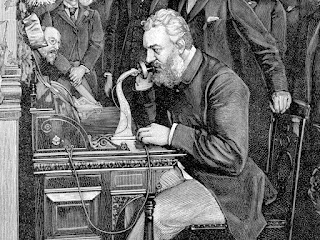 Posted by Jason MacKenzie at 3:37 AM