Is Sobeys committing Trade Mark and Copyright Infringement against the NHL?

Then they advertise at the NHL Hockey Games.

That could be a pretty serious lawsuit against Sobeys from the NHL since they still own the California Golden Seals logo / jersey etc.  like for their alternate shirts and video games and stuff.

I mean the Sobeys Logo is obviously taken from the California Golden Seals: 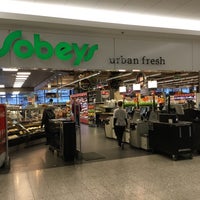 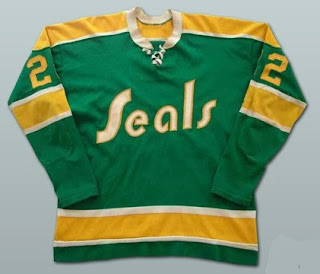 Then Circle K which is Irving Convenience Stores are supposed to supplied by Sobeys Warehouse Food Distribution. Their logo is obviously the Kit Kat bar. 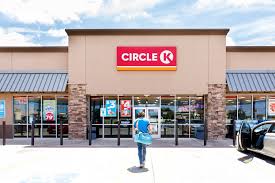 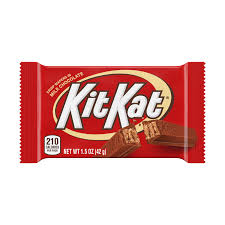 When you see that everyone and knowing their public track record you have to ask what else are they doing?

Posted by Jason MacKenzie at 12:22 PM